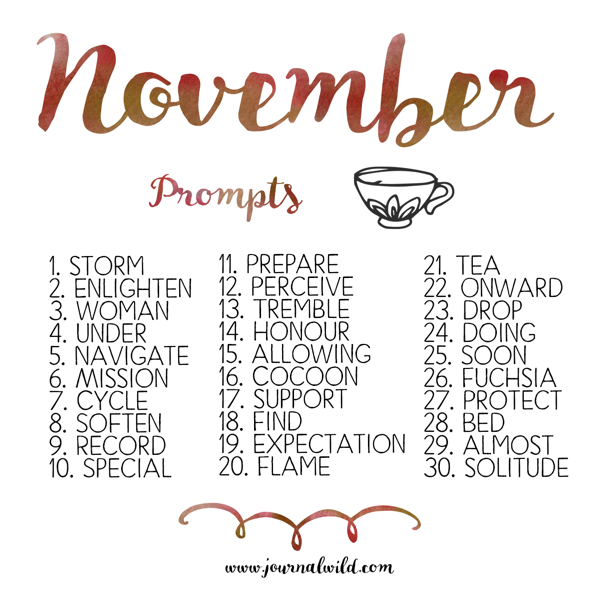 I forgot to post yesterday, so here are two entries in one day.  The first my thoughts on the word ‘woman’, the second a fictional piece that came to mind when thinking of the word ‘under’.

Being a woman who believes in traditional family values in 2016 appears to be the abnormal view.

That’s where I stand today, and I don’t feel any real pressure to be otherwise.  However, I think it’s not entirely a gendered issue.  I just don’t feel ambitious, and that’s not necessarily a bad thing.  Unless my ambition is to be kind to everyone and see the best in even the worst of situations? God alone knows.  Speaking of which, perhaps that’s my other ambition…to shine God’s light in my little corner of Perth, so the world can see His glory.  Not by my own means, but through Christ in me.  God is ultimately the one in control.  It is He who glorifies His name in us. In me.

And that suits me fine.  It’s not that I’m settling…none of what I do is easy. Life is challenging in many ways and I wouldn’t have it any other way.

Elliott sat in silence.  Water dripping from one of the pipes could be heard in the stillness of the basement.  Elliot did not stir from his reverie.  He was thinking of what transpired hours earlier; his brother…the band…the melancholy within his heart.

Sweet Death was aptly named.  Their songs spoke of heartbreak and loss and death…the music itself spoke out anger, hatred, fear, disappointment, regret and sorrow.

Pips was pissed at the drummer.  That was nothing new.  It fuelled the band’s sets with a tension that could be felt through the whole venue.  It set a flame alight beneath all who gathered there to witness the spectacle which was the band who loved to hate each other.

But that night…Pips decided they would perform ‘Kayla’s Song’.

After the gig, Joe, the drummer, told Pips he was done. Pips agreed.  A fight ensued.  Elliott broke it up.  No one dared say a word when he appeared.

Elliott convinced Pips to leave…though now he knew not where his brother went.  He had his own places to hide when the shit hit the fan.